Tahmoures Pournazeri is a musician and composer whose creativity and inventiveness have marked him as a distinguished artist of his generation.

He has been acclaimed by the U.S. Senate for composing music for the International Norooz Celebration, and collaborated with artists like Joan Baez, Shujaat Hussain Khan, and the great master Mohammad Reza Shajarian.

He has composed for fifteen albums covering six genres of music, participated in the Avignon Festival at the age of 15, won first honors among Young Iranian Talents at age 14, and performed with the Shams Ensemble at Iran’s most celebrated concert halls starting at age 12.

Tahmoures was born in February 1977 to the musical Pournazeri family. His father Kaykhosro Pournazeri is known as the father of Sufi music and of the Tanboor, his grandfather Haji Khan was a distinguished Tar player, and his passionate, compassionate mother is fondly remembered by the family members as their primary supporter.

Tahmoures’ fascination with music is a result of growing up in this environment. At a time when even the simplest musical performance would be discouraged by the government and television programs were not allowed to broadcast the playing of instruments, the young Tahmoures had music and musical instruments as his only means of play and entertainment – and the poems of Rumi & Hafez were (and remain) his story-books and guides.

Tahmoures’ knowledge in the fields of Iranian tribal and traditional music, as well as western-style composition, has allowed him to create a new and original style – which is considered a great accomplishment in Eastern music.

Along with his father Kaykhosro and his brother Sohrab, Tahmoures leads and directs the Shams Ensemble – considered one of Iran’s foremost musical groups. He plays all the major Iranian instruments, concentrating especially on the Tar, Setar, Tanbur, Barbat, and Daf – and has experimented with and composed for new instruments designed by MohammadReza Shajarian.

Tahmoures continues to compose in the fields of mystical music, modern Iranian classical music, Kurdish music, symphonic orchestral music, and modern fusion. He also has extensive experience in the field of music recording.

His cooperation with Homayoun Shajarian, the celebrated Iranian singer, has led to a best-selling album, ‘Beyond Any Form’, and the highest grossing concert tour in the history of Iranian music, with a total audience of over 120,000. The album also features Sohrab Pournazeri on the Kamancheh, American composer David K. Garner, Indian Sitar virtuoso Shujaat Khan, Venezuelan flautist Pedro Eustache, and American blues guitarist Jimmy Johnson. 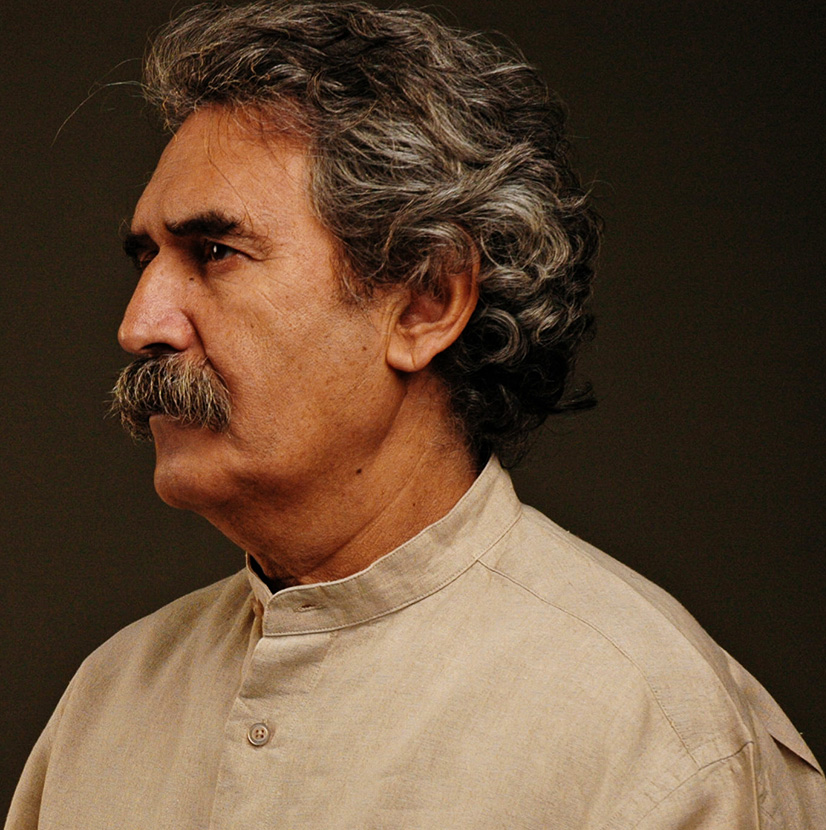 He was the first to compose based on the music of the Tanbour, and combined it with the poetry of Rumi and the other traditional Sufi instrument, the Daf. 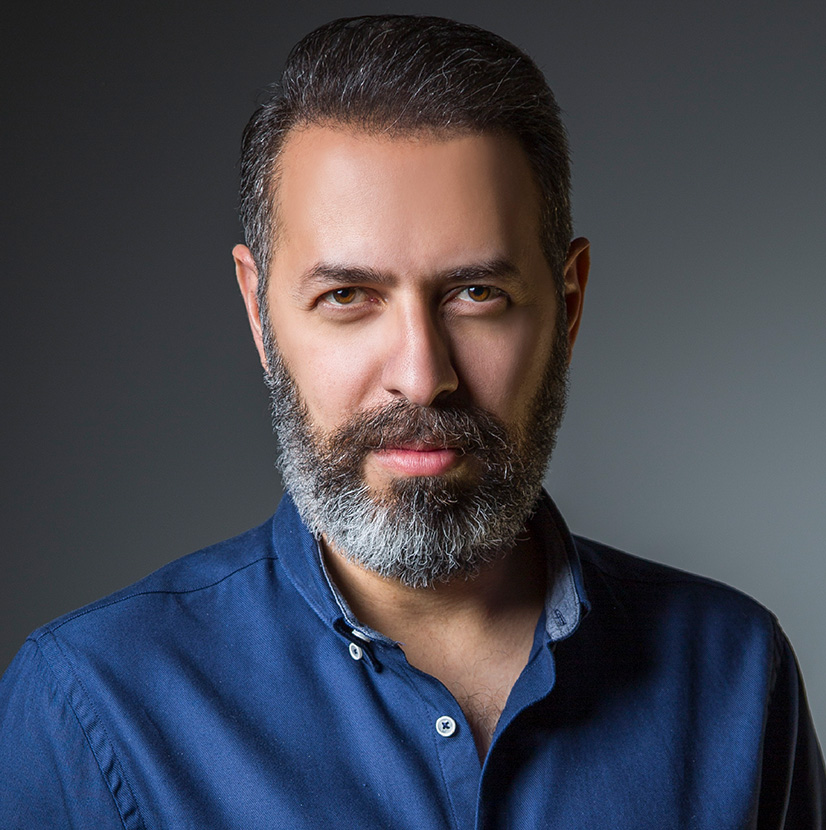 He is a musician and composer whose creativity and inventiveness have marked him as a distinguished artist of his generation. 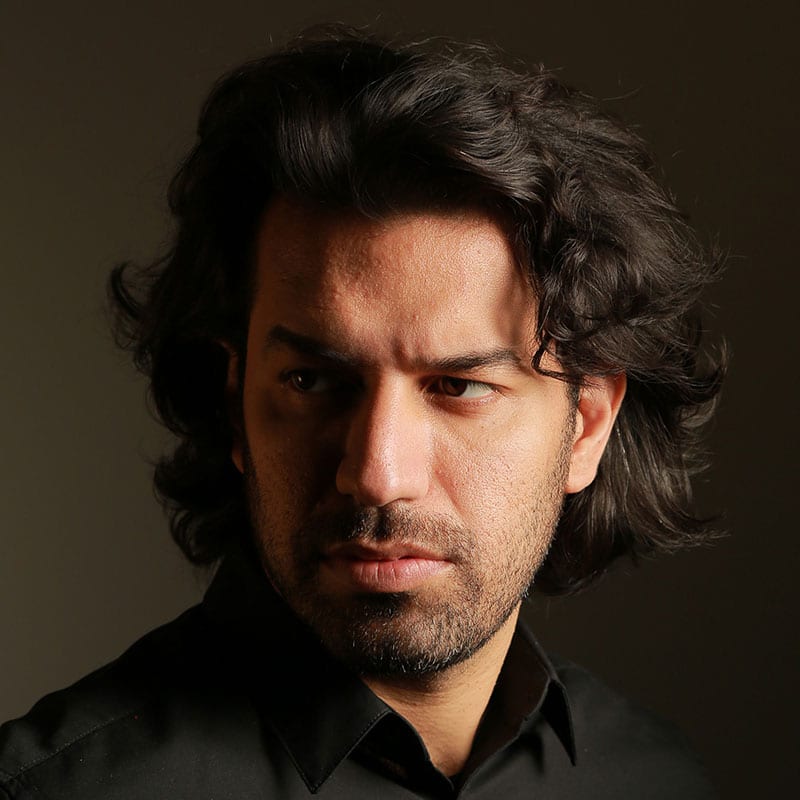 He is a virtuoso of the Tanbour and the Kamancheh and a sensational phenomenon of modern Iranian music.

Tahmoures Pournazeri featuring Josette Bushell-Mingo had an influential performance
with classical blues elements, texts from old Persian poets, sufi music and the traditional instrument tanbour in focus, a new music style Tanblues is being created to consolidate its place on the musical sky at Stockholm’s Fasching, Sweden.

At this concert Shajarian was accompanied by Tahmoures and Sohrab Pournazeri whose creativity and inventiveness have marked them as distinguished artists of their generation.